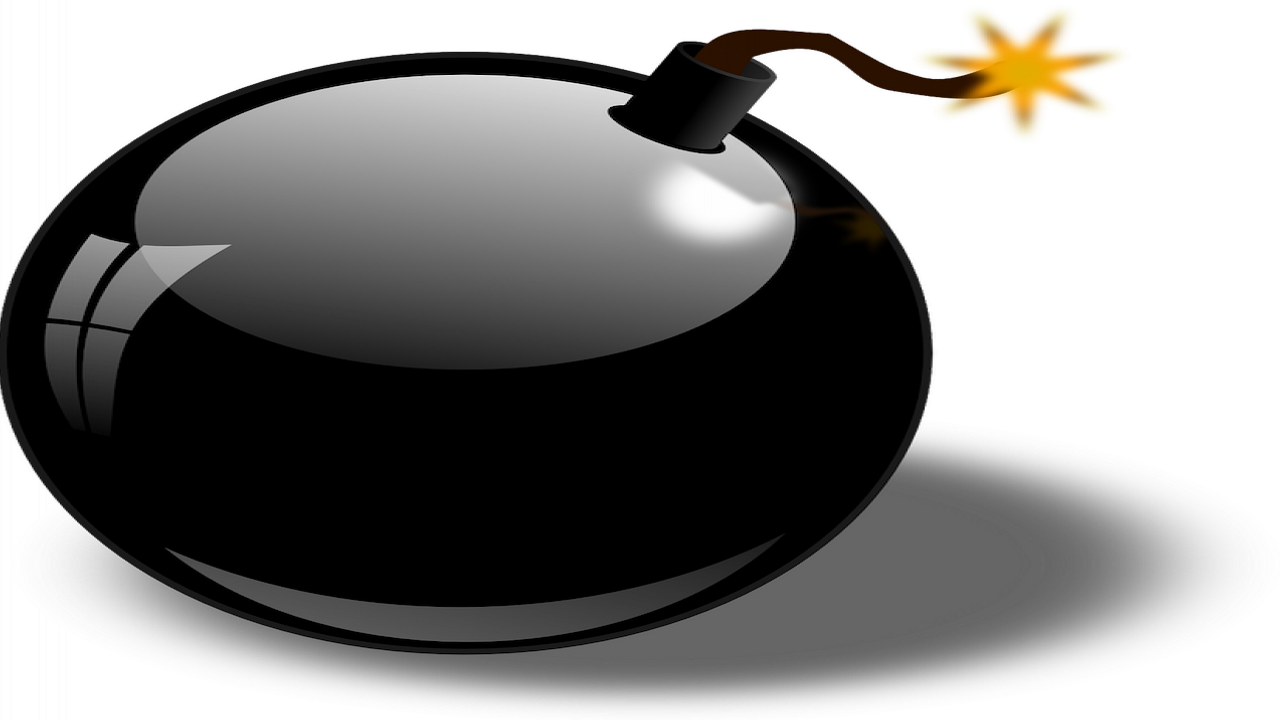 What Sets You Off?

Triggers could be little things or big things and they seem to sneak up on us when we least expect them.  And it's important to learn to recognize them, understand them and manage them before they manage you.

During a recent program on Managing Conflict, one participant admitted struggling with a co-worker who is new to the organization.  She thought it was important to get off on the right foot with him, and critical for them to work collaboratively.  However, he seemed to have no interest in building a relationship and she was pretty frustrated.

To make matters worse, he was brought in by the CEO to great fanfare and they were close, having worked together before.  She didn't feel she could go to the CEO with her concerns.

On top of all that, she was situated in Boston and he was in Dallas, making it even more challenging to create a connection, since their interactions were all by text, email and group zoom meetings. She had tried unsuccessfully to schedule phone calls to talk through some of the issues on her mind; she felt he was blowing her off whenever she reached out to him.

In today's partly or mostly virtual working world, these situations are not uncommon. And since out of sight equals out of mind, I hear many people just making the most of a bad situation, doing only what is absolutely necessary to get work done, and ignoring the need to build and maintain healthy working relationships.  This, in turn, can lead to a lot of unhealthy conflict, especially under the surface, causing stress and even disengagement with work.

People under stress are even more likely to react to a trigger.  It doesn't take much to revert to unhealthy conflict responses, such as anger, retaliation, and passive aggressive behavior.

To deal with situations like these with a healthier, more productive response, the first step is self-awareness.  This includes understanding your typical responses to conflict, including both productive and non-productive behaviors, as well as the things most likely to set you off on a destructive path.  The ability to recognize your hot buttons and create a plan for acting with an intentional, constructive response ahead of time goes a long way to avoiding a knee-jerk response in the moment -- one that you will, quite possibly, regret later.

As for the participant in the managing conflict session, she was able to learn about her typical responses to conflict and her hot buttons via The Conflict Dynamics Profileâ, which was developed by Psychology Professors at Eckerd College. This assessment measures both constructive and destructive responses to conflict and provides insight into the kinds of people and situations which are most likely to upset you (your hot buttons).

Armed with this insight, she realized she was reacting to a person she saw as Unappreciative and Self-centered, two of her triggers.  And she was alternating between Avoiding him and Caving in to his ideas, even when she disagreed with them.  These are typical destructive responses.

We encouraged her to engage in some Perspective Taking, an actively constructive response to conflict.  By helping her see the situation from the other point of view, she was able to develop a game plan for making a solid connection and building a healthy, mutually beneficial relationship.

The ability to engage in Perspective Taking is one of the most critical behaviors for leaders to learn and model for others.  It's a skill that can be learned and developed.  It's a healthy way to respond to, and resolve, conflict.

Conflict in the workplace is inevitable.  And, in our current "work from anywhere" environment, where some people are together and others are working from a distance, it's more critical than ever to develop the skills to understand it and manage it.

If you would like to learn more about how you and your organization can benefit from learning to manage conflict more effectively, let's talk about it.  In addition to the assessment tools that can provide greater insight into typical conflict behaviors, I can offer you and your team a program to learn how to improve your response to the situations and people that are most likely to set you off.

I invite you to schedule time to connect and explore.