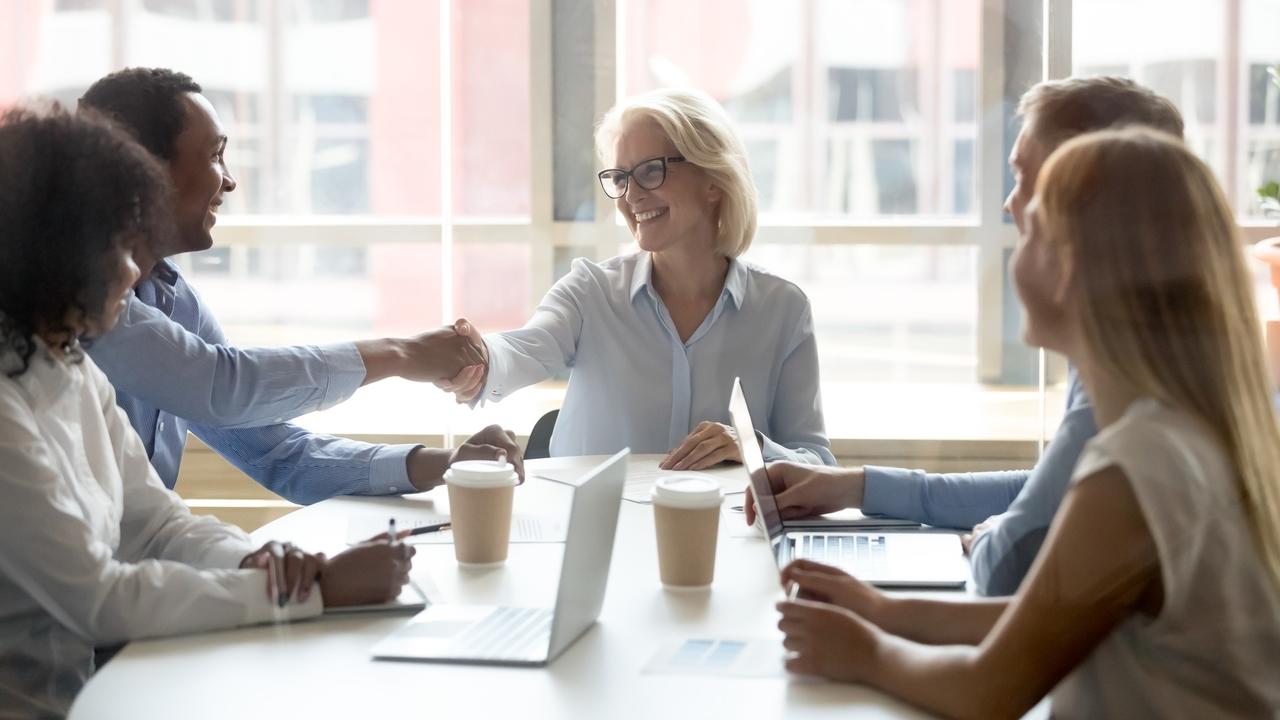 After my recent blogpost on the common mistakes leaders make in delegating, I was asked how this works in a virtual environment.  Following are two examples of the 7 Step Process in action. (Download your copy of the 7 Steps to Getting Your People to Execute-when you want and how you want).

In the first example, a busy owner just wanted to get some of the more tedious tasks off his virtual desk.  He has always believed that if he gave the responsibility to someone else, that person would screw it up.  So, first we had to work on his mindset.  That belief tends to be a self-fulfilling prophecy.  Besides, people sense when you are just waiting for them to make mistakes and fear is not the best environment in which to excel.

When I asked the owner to describe the exact outcome he was looking for - in the same way he would describe it to his team member, he faltered.  Nor could he describe any guidelines, time frames or how they would measure success.  As I asked more questions about how his team could develop action steps without any of that direction, he started to see the problem.

His usual method was to forward the email to someone on the staff with instructions to "take care of this."  Then, he would wait until things went south, look for someone to blame (not him!), and swoop in and take back the task himself.  And while he was looking to change outcome of his process, he failed to see the very definition of insanity at work -- doing the same thing the same way and expecting a different result.

Introducing the 7 Step Process seemed like a lot of extra effort to him, but when he realized how much time it was taking him to fix all the problems, he was willing to give it a try.  And by applying the steps again and again, he became quite adept at delegating.  As a result, he was able to free up his time to focus on building the business and other more strategic activities.  And his people were happier, knowing what was expected and having a process to follow.

The second example is an executive who had recently been promoted to take on greater responsibility and realized that in order to take on her new role quickly and effectively, she needed to develop her successor.  She used the 7 Step Process to systematically train the people on her team to learn the key aspects of the job she had left behind, keeping herself available to provide support and answer questions.

In each case, she described the expected outcome and asked her team member to explain their understanding of the result and the steps necessary to get there.  She asked them to think through what resources and support they would need and how they would go about getting it.  She suggested they create a timeline and milestones and scheduled time for them to touch base with her and provide a progress report.  That way, they felt confident that they would not be abandoned in the process of learning their new responsibilities.

The executive was then free to focus on her new responsibilities and develop the skills and activities necessary to be successful in her expanded role.  Since her predecessor was no longer with the company, she hired an executive coach to help her move up the learning curve more rapidly.  Together, they created a plan for her first 90 days, and set goals for her first year in the new role.

Because this executive had been very effective at helping her team succeed, she had not paid as much attention to the importance of managing up and sideways.  So, with help from her coach, she focused on building the relationships she would need to operate at the higher level, including the CEO, the board and other members of the leadership team.

Without the 7 Step process for delegating, she could easily have been bogged down by continuing her involvement in the day to day operations she had been responsible for.  Instead, she was able to give her full attention to effectively operating in a more strategic role and continuing her career success.

These are two very different examples in which business leaders had to learn to delegate more effectively, based on different motivation.  In each case, the 7 Step Process helped them to see clearly how to do that more quickly.