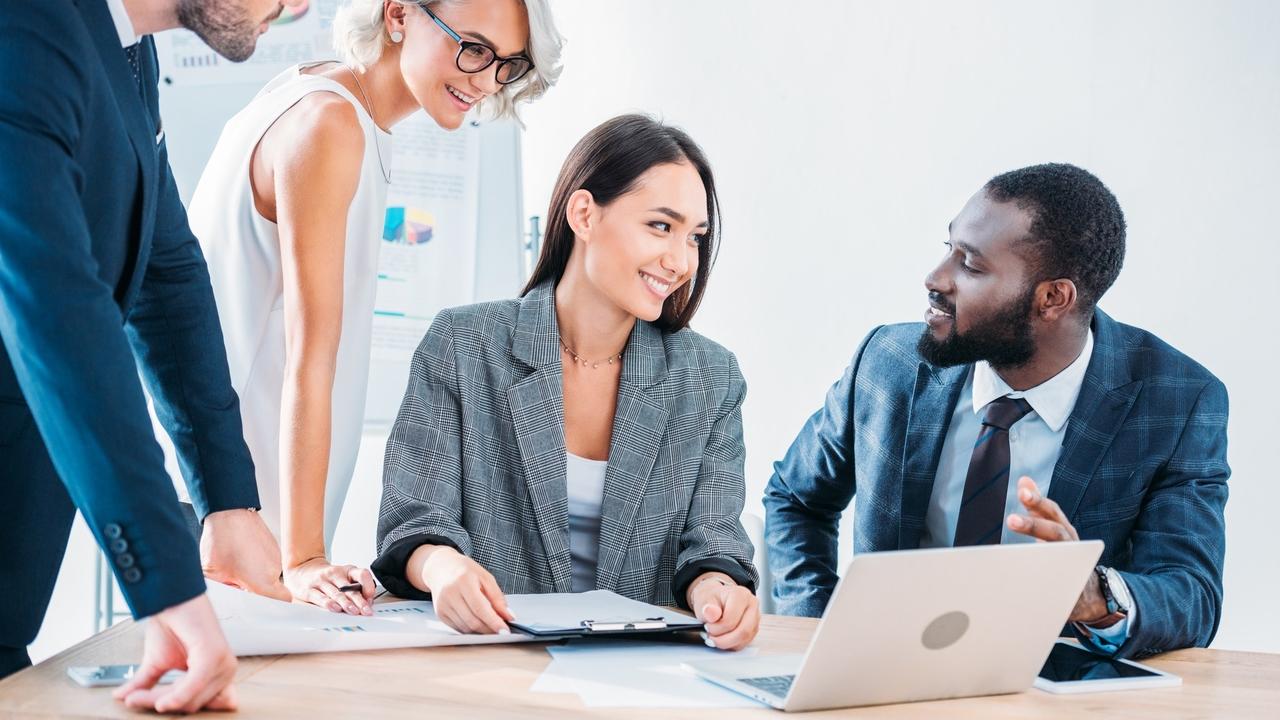 Most organizations could benefit by having managers who are better delegators.  What are the reasons that prevent managers from delegating more effectively?

Many managers feel that maintaining ownership and control is the best way to ensure their own success.  This notion could not be more mistaken.  This is one of the top myths of management.

The reality is that the most successful managers start thinking about sharing ownership and control -- and the power that goes with it -- the moment they take on a new role.  This is what determines their long-term success, more than hoarding information and failing to teach others what they know and do.

The more managers teach and share, the better they position themselves for promotion and mobility within an organization.

Using a process for delegating consistently is one way to systematize the orderly transfer of knowledge that needs to take place in any organization.  My 7 Step Process is simple to understand and fairly easy to implement -- and it works!

Having taught this framework to many managers and leaders over the years, I've continued to refine it.  For example, I realized how important it was to start with one's mindset about delegation.

Many of the reasons I discovered for ineffective delegation came as a result of my conversations with managers about delegating.  I learned that one of the biggest roadblocks to delegation was the belief that "no one can do this like I do it."  I remember thinking that way, as a new manager, until one day my own manager pointed out the fallacy of my thinking.  She told me that I would not be too promotable until I had trained my replacement.

Until that point, I had no idea that was perceived as part of my responsibility as a leader.  But I came to understand that the easier I made it for the organization to replace me, the more promotable I became.  I started experimenting with delegating more and realized, that not only could others perform as well, often they came up with better ways to do things.  It was quite a revelation.  And it was quite a relief to let go of the thinking that was preventing me from being a better leader.

Learning to delegate has many benefits.  Besides the orderly transition of responsibilities to others, there is the knowledge that I'm not the only one who can do something.  It takes some of the pressure off!

Additionally, there are always people in the organization who want to learn more and do more.  Delegating to them is a means of reward and recognition.  It sends the message that "I trust you."  And it doesn't cost anything!

By preparing members of your team to take on more responsibilities, you are helping to position them for future growth and more opportunities.  To me, this is the ultimate role of leadership:  to build more leaders at every level of the organization.  Effective delegation is a critical component of leadership development.

I did not learn how to do this overnight, and neither will you.  But, by applying intention, attention and disciplined practice, you will improve.  And it will be worth it.

Ironically, the fears described at the beginning of this post tend to disappear as you get more skilled at delegation.  You find that instead of losing control, you gain more. And even if you do become redundant, you open more opportunities for yourself.  When you are a leader who can train and develop other leaders, your value to the organization increases exponentially.  Finally, rather than feeling upstaged when one of your proteges excels, the feeling is one of pride and satisfaction on a job well done.

Use My 7 Step Process or develop one of your own but have a system for consistently delegating and improving your own skill in this very important management responsibility.